Michael R. Kurman, MD, has been in the oncology drug development field since 1980. He is a board-certified medical oncologist who practiced community oncology in New Jersey where he participated as an investigator in oncology clinical trials sponsored by the Eastern Cooperative Oncology Group (ECOG) and the Memorial Adjunct Staff Oncology Group (MASOG). During his career in the pharmaceutical industry, he has held positions of progressive responsibility at Janssen Pharmaceutica as Director of Oncology, at Cyotgen Corporation as Senior Director of Research and at U.S. Bioscience as Vice-President for Research. Prior to establishing his consultancy, Dr. Kurman served as Vice-President for Clinical and Scientific Operations for Quintiles’ (now IQVIA) Oncology Therapeutics Division. During his career in the pharmaceutical industry, Dr. Kurman has been involved in the regulatory review or commercial launch of four new oncology products.

Dr. Kurman has served on the scientific advisory boards and boards of directors of several companies. He is also a past member of the Syracuse University Biology Alumni Advisory Board and served on the Northwest Bergen Regional Health Commission. He is a member of the Board of Advisors for the Syracuse University College of Arts and Sciences and is a member of several professional societies. He has also held teaching appointments at New York University and Stevens Institute. 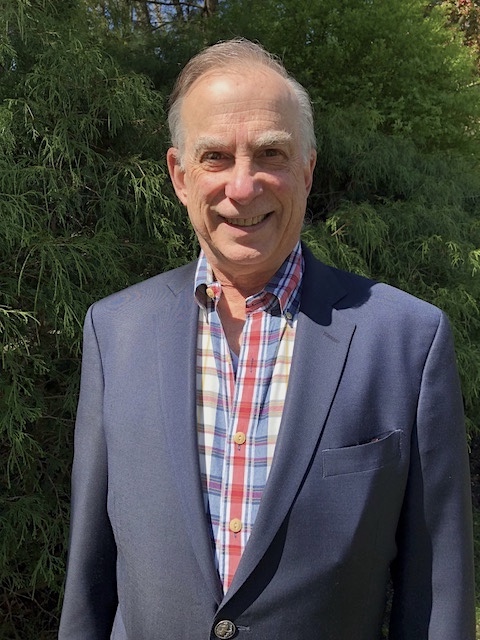